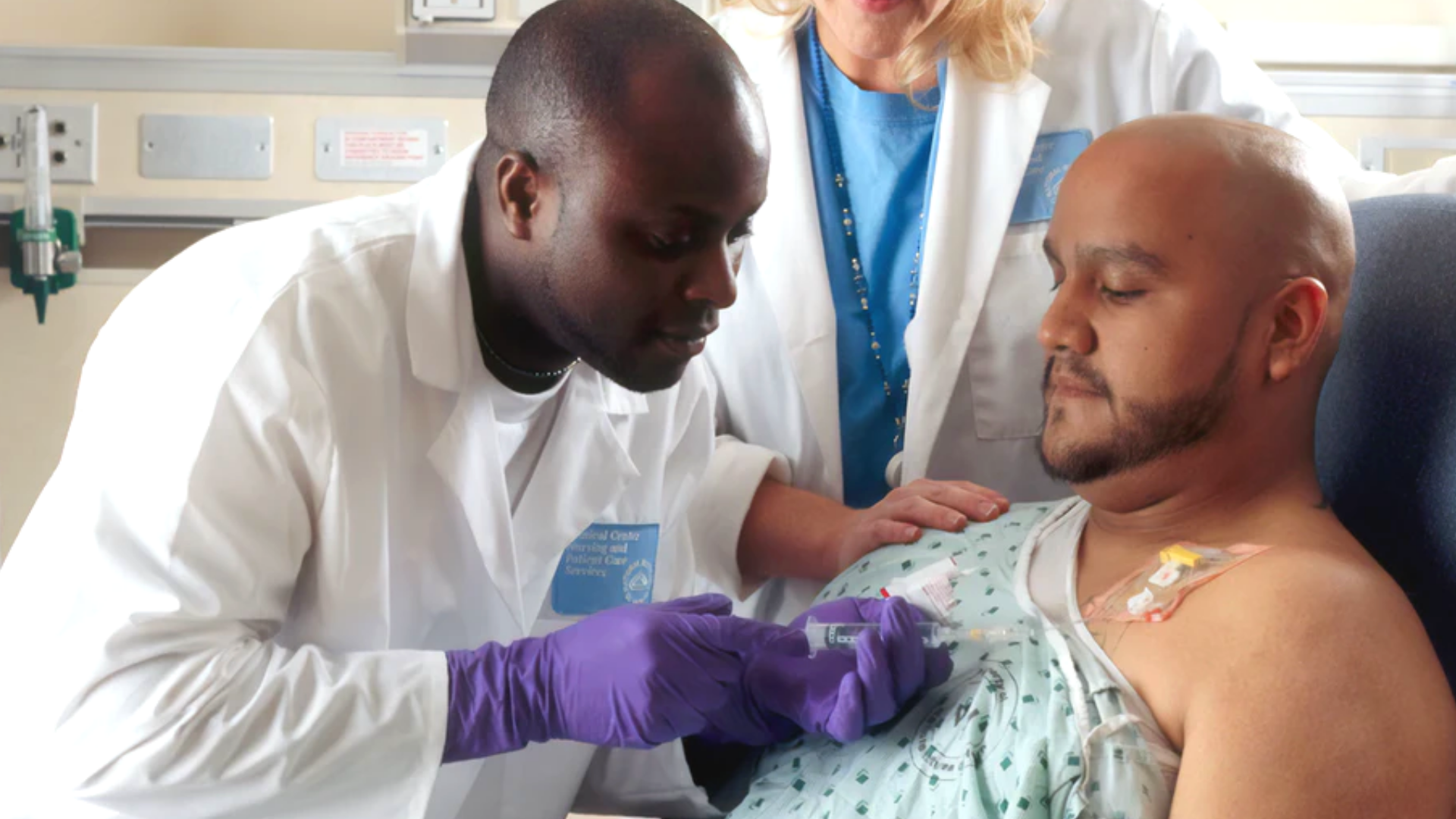 Are you a nurse or a male nurse? Have you ever thought about why everyone feels the need to specify when a nurse is male? There is a complex history surrounding gender norms in nursing. Let's dive in.

Nursing is a crucial and necessary profession that should reflect the diverse population it serves. However, the profession experiences a complex gender imbalance fueled by bias, power, privilege, sexism, economics, and stereotypes. In 2019, male Registered Nurses made up a little more than 12% of RNs according to the U.S. Bureau of Labor Statistics (BLS). This is a significant increase from 1970 when only 2.7% of RNs were men. While nursing has been a historically feminine career choice, the standard of diversity in nursing is changing and modernizing.

Nursing requires both analytical science skills as well as caregiving skills, and there is no gender predisposition to utilizing these skills. When justifying why nursing has been a prominently female-driven industry many cite the false stereotype that women are more nurturing. This stereotype is deep-rooted in both healthcare and society, and its misrepresentations continually harm all gender identities in healthcare.

Looking back, men have always been nurses. In fact, men were among the first documented nurses in India, Ancient Rome, and Europe. In the United States, men served as nurses during the Spanish-American War and the Civil War. In 1901, men were no longer allowed to serve as nurses, and the Army Nurse Corps became exclusively female. In 1955, the first Army Nurse Corps male officer became a nurse however, that effort was not reflected throughout the industry. Today, the stigma of nursing as a female profession can be seen in pop culture and the title "male nurse".

Media portals of medical professionals shape how society views these jobs. Maybe you've seen Meet the Parents, where the main character's profession as a nurse is a point of ridicule. Or maybe you're a fan of popular shows like ER, Scrubs, and Grey's Anatomy. These shows continue to feature more men as doctors or surgeons while women are more likely to be shown as nurses. Additionally, the trope of a sexualized female nurse (often seen in Halloween costumes or movie characters) furthers gender norms in the industry.

What We Can Do to Change

It's important to address how increasing diversity in nursing changes the industry for non-male practitioners as well. Currently in nursing, despite the lack of male nurses, there is still a significant salary gender gap. In 2013 men in nursing averaged annual earnings of $60,700 while women earned $51,100 per year, according to the American Community Survey (ACS). The nursing specialty with the highest representation of men is in anesthesia, a six-figure paying position, while only 9% of the workforce is male in 5-figure nurse practitioner specialties.

The good news is, things are changing. The American Association for Men in Nursing has created initiatives to increase male enrollment in nursing programs. The AAMN continually works toward the expansion of men within nursing by minimizing gender focus and instead focusing on knowledge and competence in nursing. Organizations like the American Association of College of Nursing also support the diversification of the profession and advocate for the profession to more closely mirror the general population. Additionally, schools like the University of Dundee are launching campaigns such as, "#MenDoCare" to encourage more male applicants to nursing courses.

As society continues to progress, the more outdated and strict gender roles that once tainted the nursing industry are slowly fading. Overall, more nursing programs are working to help address gender bias in their profession. By improving media portrayals of nursing, teaching faculty to be aware of gender bias, addressing negative clinical rotations, and implementing mentorship programs the healthcare industry is working to improve the nursing experience for everyone. 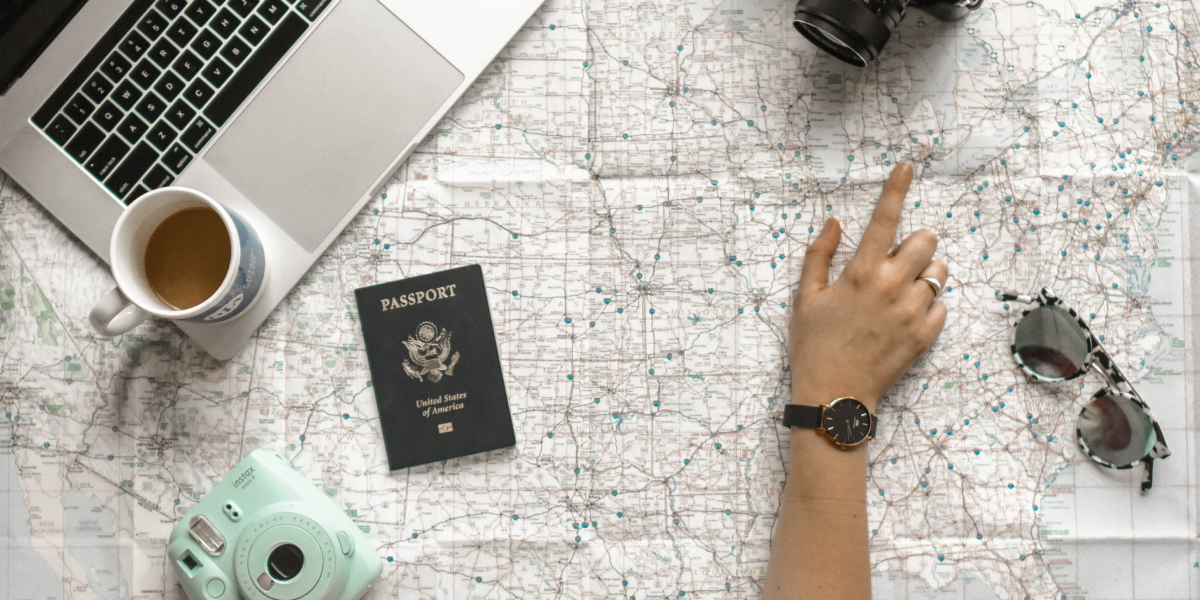 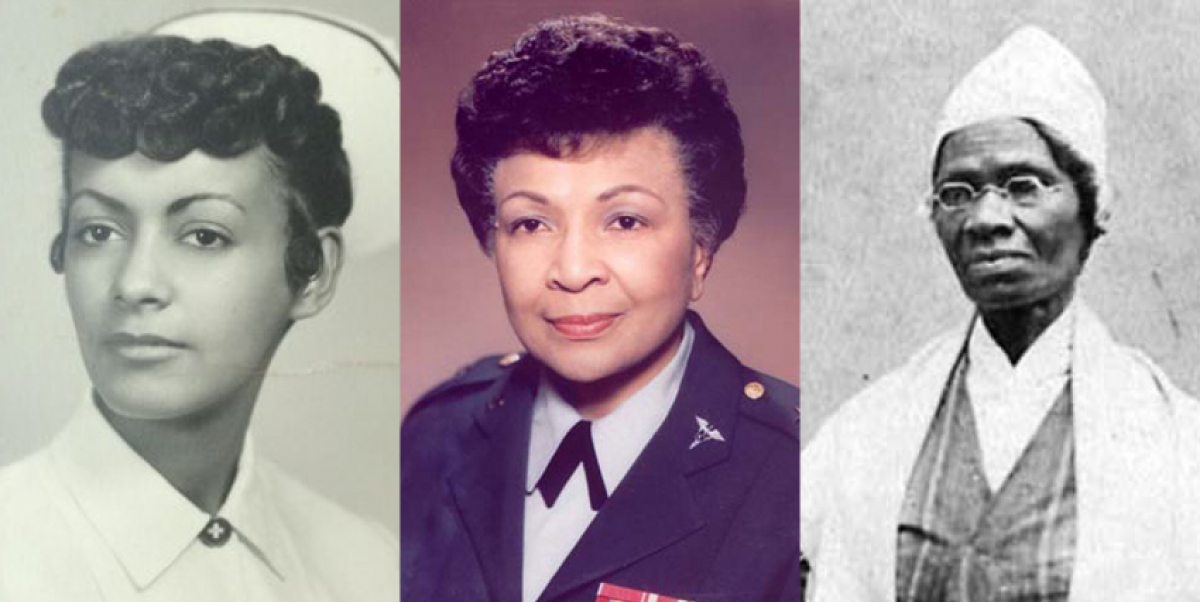